Ovulation, Fertility, and Pregnancy: What It Really Takes To Make a Baby 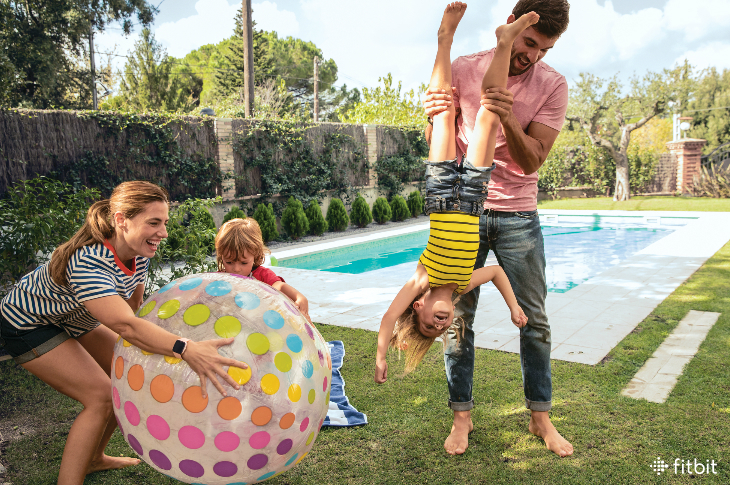 If you were to judge fertility rates solely by the number of pregnancy announcements in your social media feed, you might think making a baby is a piece of cake. But in reality, the complex chain of events that has to occur in order for conception to take place makes pregnancy a pretty incredible feat.

“When you think about all the things that have to go right for a pregnancy to start, it’s amazing that the human race is able to reproduce at all!” says Kate White, MD, MPH, assistant professor of obstetrics and gynecology at Boston University.

In fact, a healthy 30-year-old woman only has a 20 percent chance of getting pregnant during her cycle, according to the American Society for Reproductive Medicine. But don’t panic—that’s in each cycle, not overall. In fact, 85 percent of women with no fertility issues will conceive within a year of trying. However, the rate does decline to about five percent per cycle by the time a woman is 40 years old.

Every woman is unique and has her own fertility story, but understanding the intricacies of fertility may help you make more informed decisions.

How Many Eggs Does a Woman Have?

When women are born, their two ovaries contain 1-2 million eggs. By the first menstrual period, about 400,000 of those eggs are left; the rest are absorbed by the ovaries. Only about 300 to 500 of the eggs will mature enough to be released in ovulation during a woman’s lifespan.

“And no, suppressing ovulation by using birth control doesn’t ‘save’ your eggs for future use,” says White. “It’s not like a bank—it’s use them or lose them!”

What Happens During Ovulation

In order for ovulation to take place, one of your ovaries has to release an egg (experts used to think the ovaries took turns each cycle, but either one may be the one to ovulate). This happens when your brain produces follicle stimulating hormone (FSH), which stimulates the follicles to develop and cause estrogen to rise. A different number of follicles develop each month, but out of all of these contenders, there’s usually just one that grows faster than the others and becomes the “dominant” follicle (it’s possible to have two dominant follicles release eggs—that’s how you get fraternal twins!).

“Think of follicle recruitment as a beauty pageant,” says White. “No matter how beautiful all the contestants are, there’s only one winner. And when one takes the crown, the rest fade to the background.”

When estrogen reaches its peak, it causes a surge of luteinizing hormone (LH) that triggers the dominant follicle to finish maturing and release its egg. That egg then travels through the fallopian tube for about 12 to 24 hours. If the egg is fertilized by a sperm cell, it implants itself in the uterine wall and starts a pregnancy. If it isn’t fertilized, it’s shed with the rest of your blood and tissue during menstruation.

Quick note, though: Your fertile window is actually about six to seven days (not 12 to 24 hours) because sperm can live for up to five days after sex. That means it’s possible to get pregnant if you have sex during the five days before ovulation, on the day of ovulation, or on the day after (though pregnancy is less likely to occur the day after).

What Can Affect Fertility?

A variety of medical conditions can affect your fertility, including:

Age also has an impact, with fertility usually starting to decrease by the time a woman reaches her early 30s and declining more significantly around age 35. This is due to natural changes that affect the ovaries and compromise the quality of the eggs, even if your periods remain regular.

As you approach menopause, you may also not ovulate every cycle, making it harder to get pregnant. Older women who do conceive are at higher risk of having miscarriages and/or giving birth to babies with genetic problems like Down syndrome. However, it’s important to remember that each and every person is different, and many women in their 30s and 40s do successfully conceive and deliver healthy babies.

“I got pregnant my first month off the pill at age 34,” says White. “And most of my doctor friends also had their kids in their late 30s.”

Lifestyle factors can impact your chances of getting pregnant, too. Some factors that are known to negatively influence fertility include:

Bottom line: “The best way to be healthy for a baby is to be as healthy as you can for yourself,” says White.